Home Page What to do
Hiking 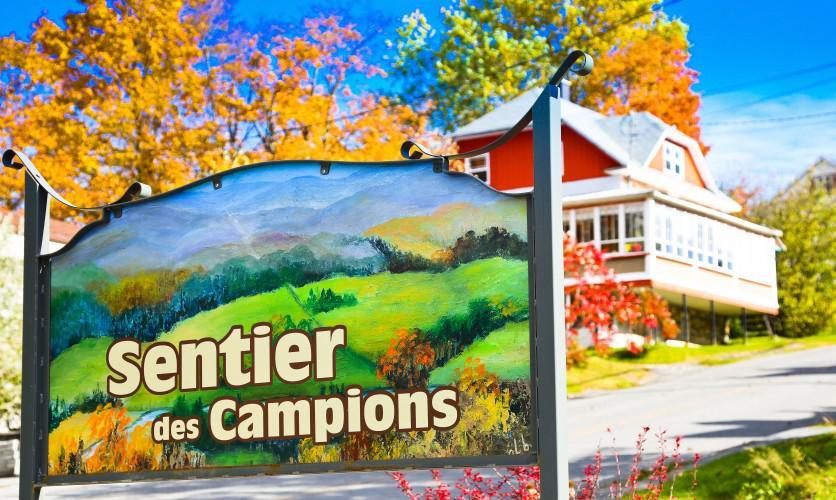 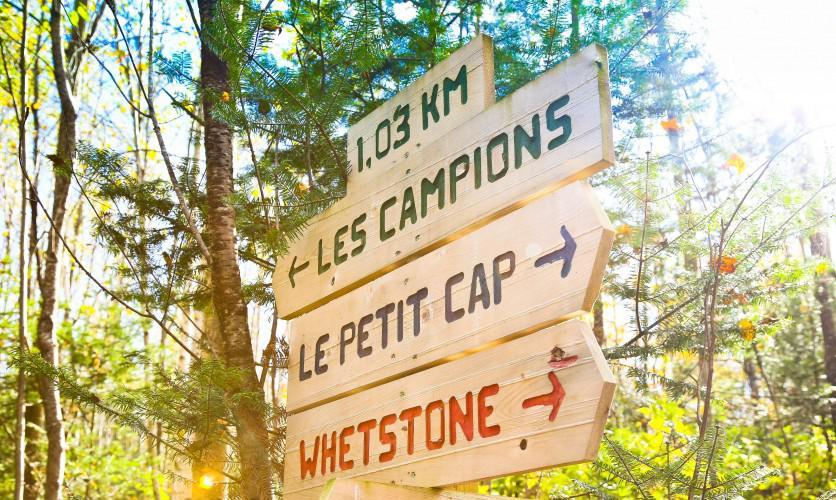 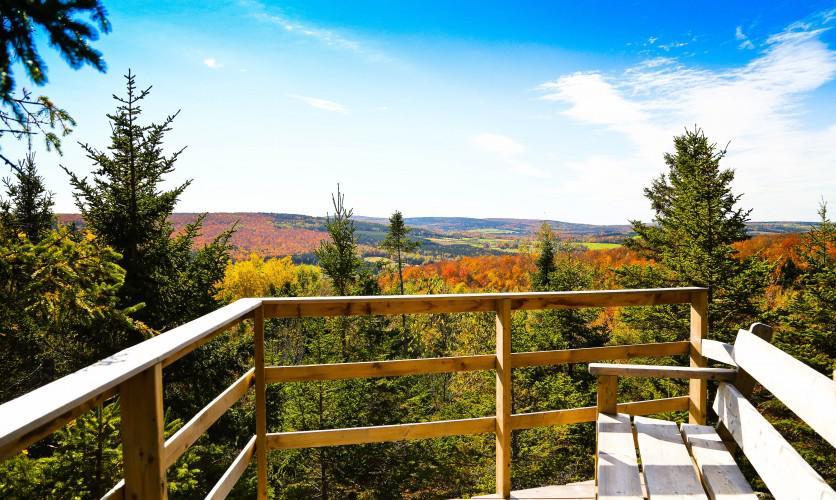 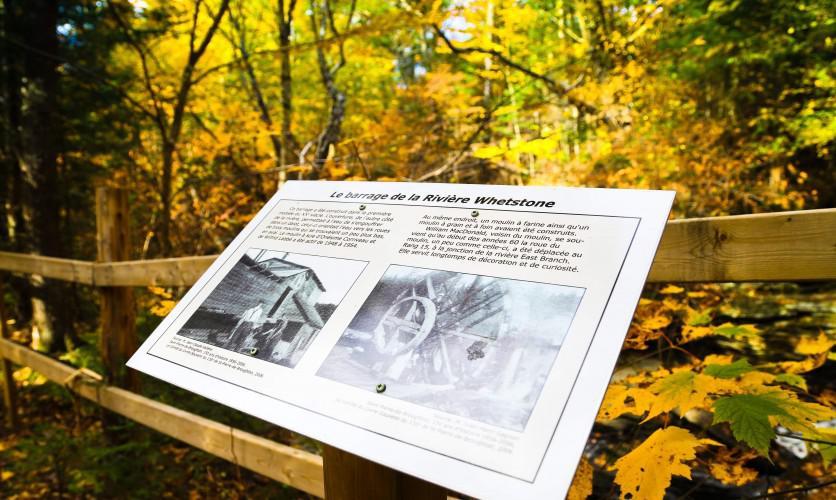 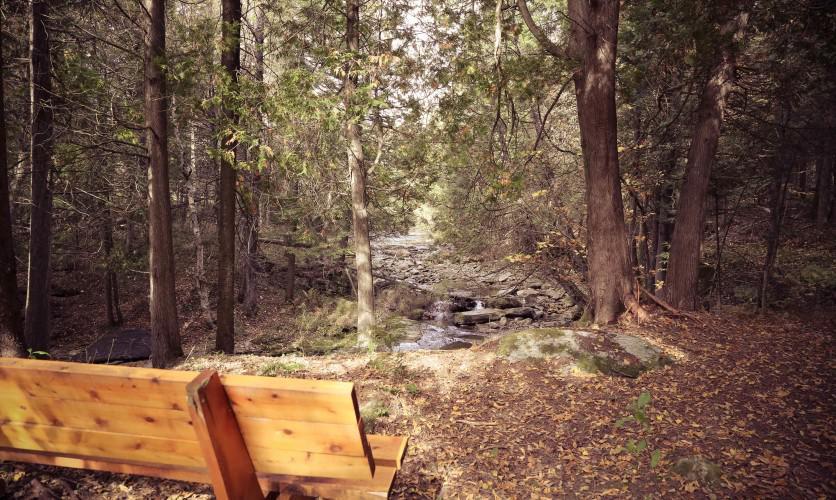 The Sentier des Champions is a linear path of about one kilometre to which two other loops are connected, one is 500 metres long and the other one is 1 250 metres long. These three routes named Whetstone, le Petit Cap and Les Champions, are situated in a mixed forest, very diversified regarding the tree and plant populations. Informational signs about birds and plants are placed along the path. The beginning of the linear path runs along the edge of the beautiful Whetstone river. There are picnic areas and benches along the path and even a lookout that offers a beautiful panorama. Two of the paths are classified easy in terms of difficulty level and the third, which is the longest, is considered intermediate. These paths are accessible on rue Saint-Pierre at the center of the village.

What to do Where to sleep Where to eat